This is a moment I wasn't sure whether to record in my blog however upon reflection its a very important moment in time and in my life.

St Patrick's Days morning, I had sorted out how my day was going to pan out and all the different delightful things I was going to get up to. First thing on the list was go horse riding so I went down to the field to catch in Shadow {a young horse needing to be brought on so i didn't want to break with her training as horses love routine and thrive on it}. So head collar in toe I headed off to catch Shadow. Jack (the dog at Blackberry Stables yard) came with me. Both of us trundled down the lane happy with the sun on our faces and blessed with a beautiful day ahead. This blissful moment of day dreaming was broken by a distressed puppy's bark. Lola who was the new puppy of the house owner who lives at the entrance to the field where the horses live. As I heard her bark I was alerted to some danger as:

When I came up to Lola's house I was asking her "What's wrong Lola?". Once I saw her I could see she was barking at something in the field behind her house. It was at this point, when I could see what Lola wanted to alert me to that all my blissful day of plans were shattered by the sight of one of the horses down in the field right by the gate.

I ran around to see Moss, Vincent's retired hunter (owner of Blackberry Stables). A beautiful chestnut gelding lying down at the entrance to the field. I ran to him to see was he breathing and he was but he was very weak. I knew he was conscious so I ran back to get his owner Vincent Dempsey and to alert him of what had happened.

We gathered different tools and things that Vincent thought he may need trying to preempt the cause of the situation. Scissors in case he caught his leg in his rug, a head collar to help him up and so on. When we arrived back I was hoping Moss would be up and walking but no he was where I had left him.

We tried to get Moss up but he was too weak and Vincent knew that the vet needed to be called. I made Moss more comfortable by putting hay under his head while we sat to wait for the vet. That time with Moss is the closest I have ever come to see death and the moment is something I still find it difficult to put words to.

When the vet came he told Vincent that his heart was too weak and he said he would be kinder to put him to sleep. Vincent didn't want Moss to suffer so he said to go through with it. I asked if i could say as I had grown very found of Moss. Every time I went to catch a horse I would always bring him a little something and he'd smile at me (well he'd pull his lips back and it looked like a big toothy grin). Vincent said I could stay and that Moss would like that.

That is as much as I can write because it was very difficult to experience however on the other hand I am glad that I was there to witness his passing and be there for him. 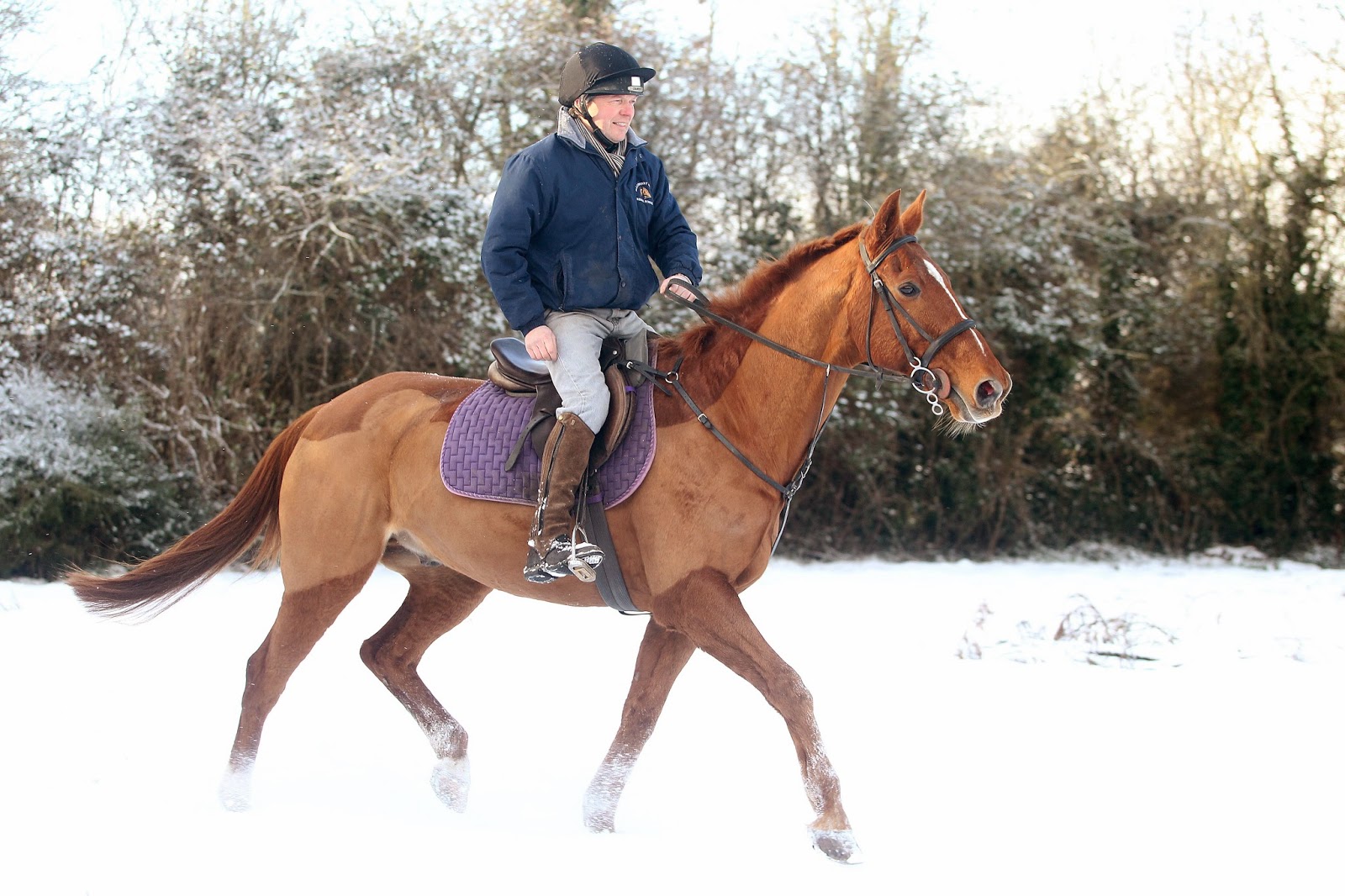 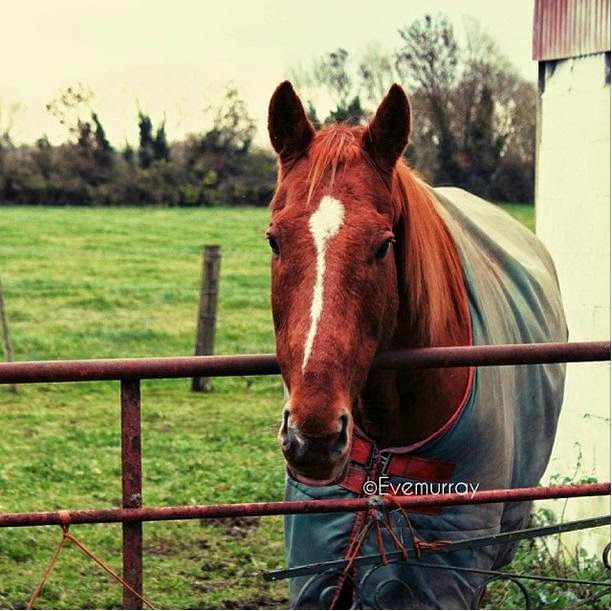